Turkey announced its biggest natural gas discovery ever, a 320 billion cubic metre (11.3 trillion cubic feet) field in the Black Sea. According to Tayyip Erdogan, it represents the equivalent of 10 years of gas consumption and the President plans to extract and make the gas available by 2023.

If the gas can be extracted commercially, the discovery could help Ankara reduce its current dependence on imports – from countries such as Russia, Iran and Azerbaijan – for most of its energy needs.

The Fatih drill ship began work late last month in the Tuna-1 area, about 100 miles north of the Turkish coast in the western Black Sea. According to the Energy Minister the gas discovery  was made in water 2,100 meters deep. Early indications suggest that the discovered deposit is part of a much larger reserve.

Officials and analysts had warned that it could take up to a decade for Black Sea gas to come online, and that billions of dollars of investment would be required to build the production and supply infrastructure.

Despite tensions with Greece, the Turkish president also announced that Turkey would accelerate its search for hydrocarbons in the eastern Mediterranean by deploying a new drill ship there at the end of the year.

Mentor IMC Group provides project resourcing solutions across all energy sectors globally via our regionally based offices. Register your CV with Mentor IMC Group today and be the first to know about new opportunities in the renewable energy market! 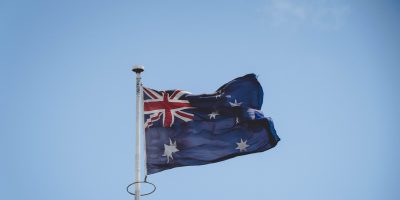 The winds are picking up off the Australian Coast 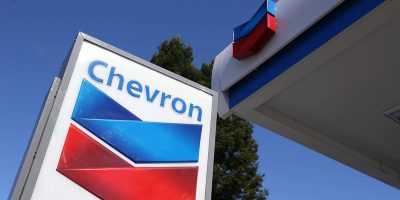