On the 20th July, American giant Chevron announced the acquisition of Noble Energy for US$ 5 billion. This is the first major acquisition in the sector since the collapse of the oil price during the pandemic. The oil and gas market in the United States took a heavy blow when the global demand dropped dramatically during the pandemic. However, there seems to have been a small increase in demand over the past month or so.

Chevron CEO, Michael Wirth, says this is an opportunity for Chevron to acquire existing reserves and resources at a cost-effective price. The oil crisis has seen Noble Energy’s valuation decrease significantly, from nearly US$ 9 billion before the crisis, to less than US$ 5 billion today.

With this acquisition, Chevron will increase its footprint in the U.S. oil market in both the Permian Basin, West Texas, and the Denver-Julesburg Basin in Colorado. In total, the oil company is expected to increase its reserves by 18% (compared to its reserves at the end of 2019). In addition, Chevron is expanding its natural gas business abroad, taking over the Leviathan gas field off the Israeli coast, which was previously operated by Noble Energy.

The prospect of a second wave of COVID-19 and consequential lockdowns have created further uncertainty within the industry and are still affecting the volatile demand for oil. On Monday last week, the price of WTI was stated to be around US$ 40 per barrel. Although this figure is certainly higher than at the peak of the pandemic, American oil companies are still feeling the pressure.

The future of oil and gas is unclear, however, the acquisition of Noble Energy by Chevron is undoubtedly a symbol of hope for the industry.

Mentor IMC Group provides project resourcing solutions across all energy sectors globally via our regionally based offices. Register your CV with Mentor IMC Group today and be the first to know about new opportunities in the renewable energy market! 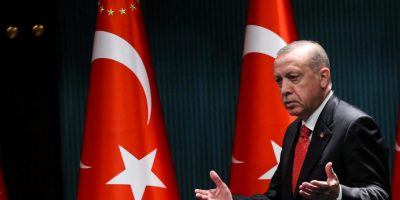 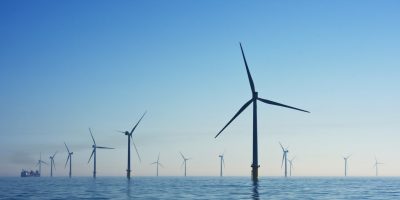