100 new LNG carriers will be ordered by Qatar Petroleum, the world’s leading producer of liquefied natural gas (LNG), via three separate agreements in the main Korean yards: Daewoo Shipbuilding & Marine Engineering (DSME), Hyundai Heavy Industries (HHI) and Samsung Heavy Industries (SHI). This will be the largest order in the history of LNG.

These orders, estimated at a total of USD 20 billion, will represent 60% of LNG carrier construction capacity for the period up to 2027. The Qatari national company is sending out strong signals about the country’s investment in its gas fields and in particular the North Field projects, a large offshore gas field that it shares with Iran, launched in 2017 after a twelve-year moratorium.

The country thus hopes to increase its production from the current 77 million tonnes to 126 million tonnes in 2027. This is great news  at a time when the company is currently suffering from the collapse of hydrocarbon prices. The future LNG carriers, whose exact technical characteristics are not yet known, will be equipped with dual-fuel propulsion.

On the Korean side, the share price of the three manufacturers jumped by about 15% on the Seoul stock exchange. However, analysts point out that this order will have little short-term impact on their income, financial situation and employment due to its spread over time.

Following the signing of the agreement, Minister Qatar Al-Kaabi said the signing of these agreements with the three renowned South Korean manufacturers reflects the country’s commitment to continue its exploration and development projects for new gas fields even in these exceptional times.

The head of the Qatar Petroleum company, Saad Sherida al-Kaabi, said South Korea is an important strategic energy partner. He also hoped that economic cooperation between the two states would continue to expand even further in the future. 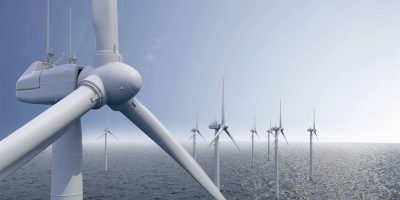 New Windfarms on the Horizon as Scotland Opens Up Seabed 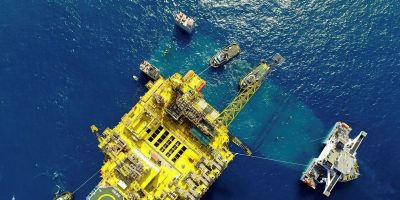