House of Lords states IR35 reforms are ‘riddled with problems’

In March 2020, the UK government announced they would be postponing changes to IR35 legislation until April 2021. The delay comes as good news for contractors and firms alike during this current crisis. Debate has now sparked in the House of Lords, as concerns over the proposed reforms have come to fore. 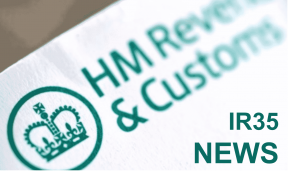 The Lords’ Economic Affairs Finance Bill sub-committee has now called for “wholesale reform” of IR35, accusing the government of making its decision “too narrowly in terms of its tax take” and “overlooking” the impact on the labour market.

The chair of the Committee, Lord Forsyth of Drumlean, said: “Our inquiry found these rules to be riddled with problems, unfairnesses, and unintended consequences.” The committee heard evidence that some firms were making blanket status determinations about contractors without properly assessing whether they fell into the remit of the rules, and had terminated contracts early.

Lord Forsyth later commented: “The rules were deferred for a year because of the current crisis, but how prepared will businesses recovering from the crisis be to take on this extra burden on next year? The Government needs to think this through very carefully. We call on the Government to announce in six months’ time whether it will go ahead with reintroducing these proposals.”

Whether the government heeds the advice of the House of Lords sub-committee remains unanswered, but this questioning represents great scrutiny for a potentially damaging legislation change. Mentor IMC Group provides project resourcing solutions within the oil & gas and energy sectors in the UK and Europe via our headquarters in London. Register your CV with Mentor IMC Group today and be the first to know about new opportunities in Europe. 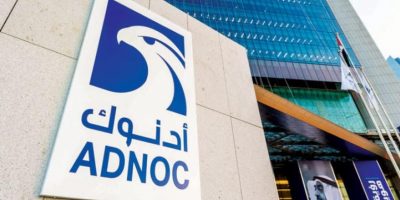