Approved extension for HS2 in the UK

The second phase of the HS2 high-speed line project to the north of the United Kingdom has received authorisation for the construction of the 58 km section “2a” between Fradley, near Lichfield and Crewe. The section will comprise 2 tunnels, 17 viaducts and 65 bridges.

This phase received valuable “Royal Assent” on 11 February 2021, giving legal effect to the government’s commitment to bring the project to the north of the country. This important piece of legislation allows HS2 Ltd, the company managing the construction, to start construction work between Crewe and Birmingham (detailed plans, land acquisition, …).

As its index indicates, this phase 2a is the logical continuation of phase 1 London-Birmingham/Fradley, for which work is already underway. A phase “2b”, which goes further east towards Sheffield and Leeds, should also receive the Royal Assent (map below).

In the coming weeks, the UK government is expected to publish its Integrated Rail Plan, which will detail the integration of HS2 into existing rail plans to bring high-speed rail to the East Midlands, Yorkshire and other regions. The plan will describe how HS2 will interact with Northern Powerhouse Rail and other projects and will be crucial in determining exactly how HS2 connects with the north of England through the existing network, which is a demand from many local authorities.

Contract awards and the first bridges are already appearing in the landscape. Last October, HS2 Ltd awarded a £260 million (€298 million) contract to supply a slab track system using the Austrian-built Slab Track construction system. This is one of the first major contracts awarded for Phases 1 and 2a, covering the entire track between London and Crewe, except tunnels and specialised structures.

At last count in January, there were currently 240 sites under construction on the entire project, which would now provide more than 15,000 jobs. Construction of section 2a will begin by 2024 and is expected to create around 5,000 jobs, with 140 permanent jobs at the HS2 maintenance base near Stone in Staffordshire. Mentor IMC Group provides project resourcing solutions across Infrastructure & Construction sectors globally via our regionally based offices. Register your CV with us today and be the first to know about new opportunities coming. 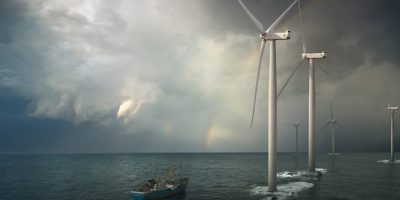 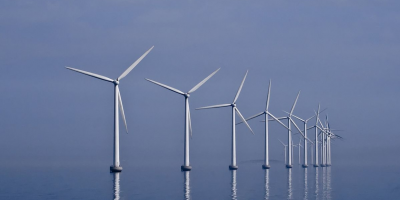