Energy companies Shell and Eneco (CrossWind consortium) have won the tender for the construction of the 759 MW wind power plant. The partners will build a pilot solar farm, a short-term storage system and a green hydrogen plant to assess their ability to balance intermittent energy. This project is expected to contribute to the Netherlands’ energy transition ambitions. 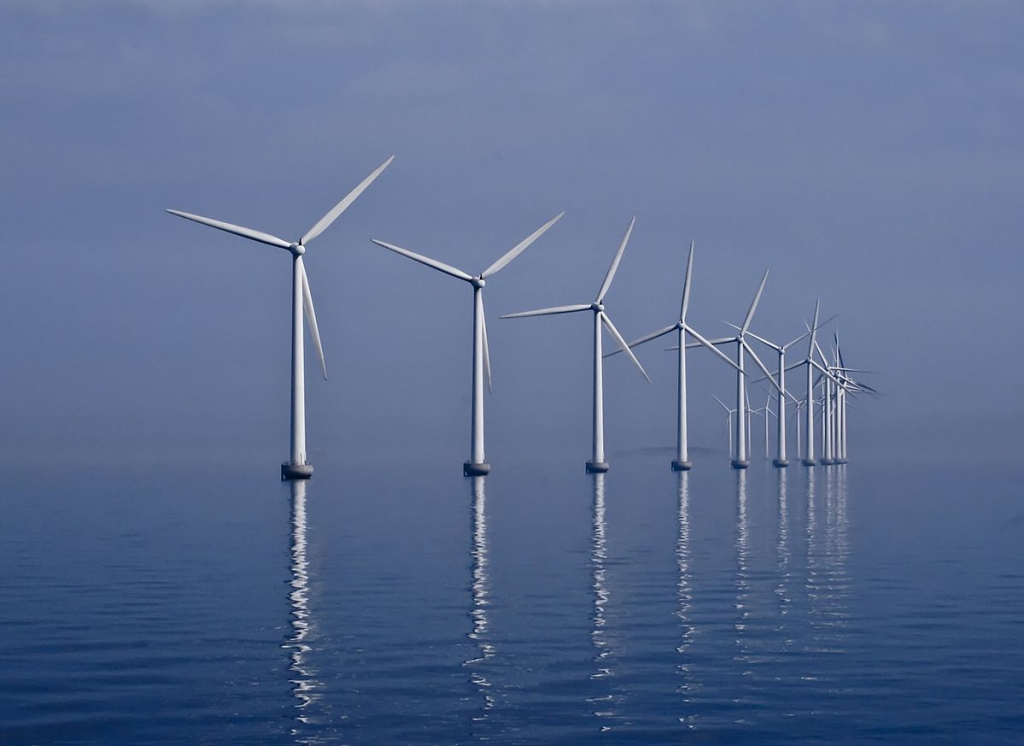 CrossWind came into being in the wake of the Dutch government’s call for tenders for the construction of the largest offshore wind farm in the Netherlands: a 759 MW capacity consisting of 69 Siemens-Gamesa wind turbines. Named “Hollandse Kust (Noord)”, it is located 18.5 kilometres from the coast, near the town of Egmond aan Zee. The agreement also includes a maintenance service for 15 years.

Through the NortH2 consortium, Shell with other partners is developing a green hydrogen production centre in Rotterdam to supply its on-site refineries. To do this, the wind farm will power electrolysers that separate hydrogen and oxygen from water. The project will require a total offshore wind power capacity of 3 to 4 gigawatts (GW), with hopes of reaching 10 GW by 2040. Initially, Shell hopes to produce 50,000 to 60,000 kilos of hydrogen per day by 2023.

The 69 Siemens-Gamesa wind turbines will be spaced more than one kilometre apart from each other to eliminate the wake effect and will use an algorithm that will calculate in real-time the optimal rotation speed of each turbine The Danish giant Ørsted has found in several of its offshore wind farms that the wake effect was often underestimated and responsible for sometimes significant production losses.
By installing batteries, Eneco also wants to reduce the variability of the wind energy produced and “contribute to the realisation of the first innovative offshore wind farm in terms of grid integration”, said Kees-Jan Rameau, Director of Strategic Growth at Eneco.

The CrossWind joint venture will also test several innovations in terms of flexibility and integration, such as floating solar panels, with the prospect of developing them on a larger scale in other offshore parks if the results are conclusive.

Mentor IMC Group provides project resourcing solutions across all energy sectors globally via our regionally based offices. Register your CV with us today and be the first to know about new opportunities in the offshore wind market. 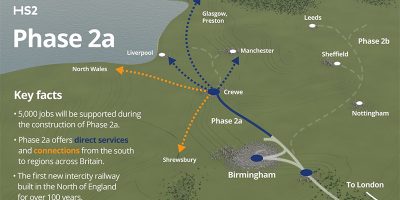 Approved extension for HS2 in the UK 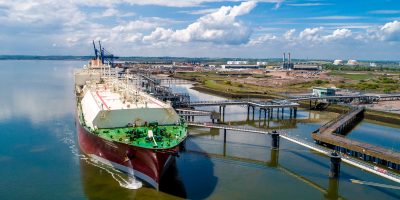