A feasibility study for the installation of a urea plant in Western Australia has just been completed by Strike Energy and TechnipFMC, by using a mixture of blue and green hydrogen.

On January 11th of 2021, Strike Energy explained that having secured an option for a long-term lease on a 60-hectare site located in Narngulu Western Australia’s industrial zone, the facility is expected to produce 1.4 million tonnes of urea per year. The project is valued at US$1.8 billion and will include an 800,000-tonne ammonia production train, 300,000 on-site urea storage facilities, utilities and electrical services, a steam generation plant, railway sidings for transportation and a 120 kilometres raw gas pipeline from the Perth Basin.

According to Strike Energy, the Harber project will generate an estimated A$540 million to A$700 million revenue per annum (US$416.4 million to US$539.8 million). The company has already in discussion with several parties regarding the acquisition and/or participation in the project and is expected to launch a formal tender in the second quarter of 2021. Prior to engaging in the initial engineering and design, Strike intends to secure offtake agreements for up to 80%.

The project calls for the construction of a 10-megawatt hydrogen electrolyser with the expansion of green hydrogen production capacity. As the technology matures and renewable capacity develops, the goal is to replace raw gas with green hydrogen.

Domestic manufacturing in Australia, according to Strike, has been relocated due to rising gas prices and the scarcity of long-term competitive gas supplies. The Harber project will mainly use its production to meet the needs of Australian farmers.

A forecast of more than 1,000 new jobs has been announced for the 36-month construction phase, with hundreds of direct and indirect operational roles to be completed in the long term. FID (final investment decision) is set for the end of 2022. 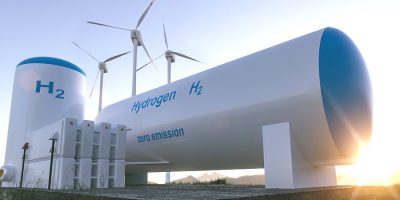 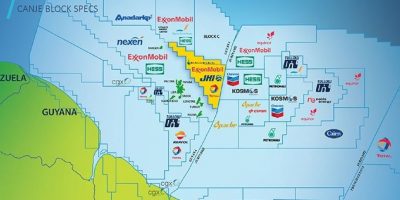