On January 5th, 2021, Westmount Energy confirmed that the Stena Carron drillship arrived at the Bulletwood-1 well site on the Canje Block earlier this week and has begun drilling operations. 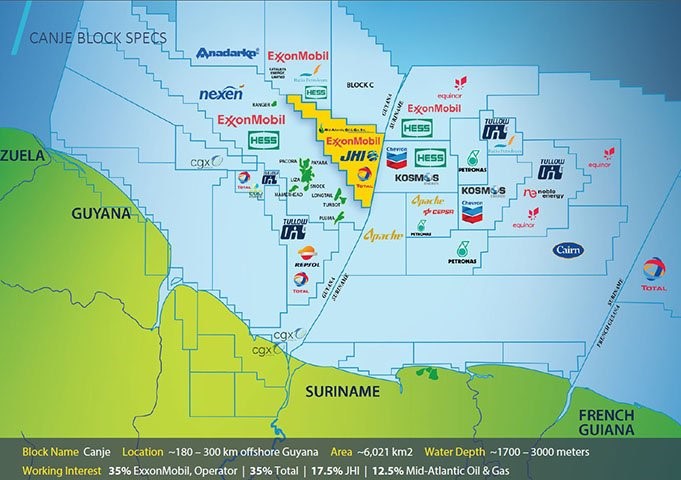 This multi-well, fully funded, drilling campaign operated by ExxonMobil is a 500 MMbbl oil prospect targeted as a Liza look-alike as it sits on the same geological basin as the Stabroek Block which delivered eighteen substantial oil discoveries since 2015. Late December 2020 Exxon achieved its target of crude production of 120,000 b/d at the Liza 1 well and hopes to extend the strings of discoveries seen in Stabroek.

Gerard Walsh Chairman of Westmount Energy Ltd. explained that this campaign will evaluate high impact Upper Cretaceous prospect with some additional deeper reservoir targets. The Maritime Administration Department announced that drilling operations are scheduled to be completed at Bulletwood-1 on or before February 23rd of 2021.

The Canje Block, which covers over 4,800 square kilometers in Offshore Guyana, is currently operated by oil major ExxonMobil (35%), Total (35%), JHI (17.5%), and Mid-Atlantic Oil & Gas Inc. (12.5%). This has been the first block offshore to test prospects on the basin floor which has a possibility of containing larger accumulations of recoverable hydrocarbons. In addition, it is important to mention that experts expect Bulletwood-1 to be highly prospective due to its unique disposition as it contains both continental slope and basin floor terrain. 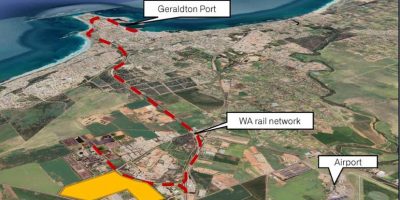 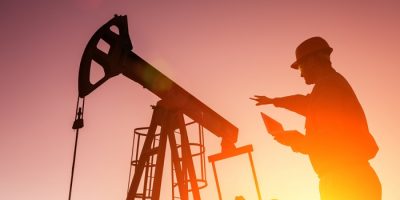