Tanzania and Uganda have signed an agreement allowing the construction of a 1445 km (898 miles) oil pipeline.

Oil reserves were discovered in Uganda in 2006, but production has been delayed in part by a lack of infrastructure, including an export pipeline.

The agreement details implementation schedules, the size of the pipeline and, most importantly, the taxes that will be imposed on oil crossing Tanzanian territory, the point on which the agreements have so far seemed to be stalled. This right of way will eventually cost Uganda around $12 per barrel. Uganda’s energy minister, Irene Muloni, said the construction would facilitate and boost regional trade and create more than 10,000 jobs.

Total is one of the operators of Uganda’s oil fields, alongside China’s National Offshore Oil Corporation (CNOOC) and Britain’s Tullow Oil. The French group had said it would finance the construction of the pipeline, financial amount remaining unknown for the moment.

The date for the start of construction work has not yet been announced for what is set to become East Africa’s first major oil pipeline. Mentor IMC Group provides project resourcing solutions across oil and infrastructure sectors globally and in Africa via our regionally based offices. Register your CV with us today and be the first to know about new opportunities coming. 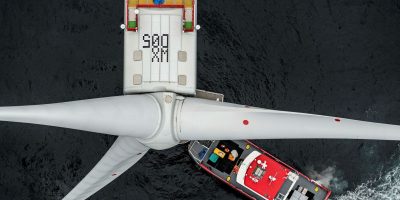 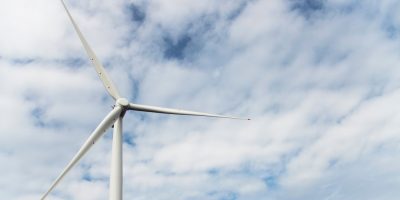