Woodside Petroleum are gearing up to draft a shortlist of yards to compete for the delivery of a pair of floating production, storage and offloading vessels for Browse LNG. The project has faced substantial delay and this announcement comes as very positive news for the US$15 billion venture. In their latest financial results, Woodside have announced that the Browse joint venture is “FEED ready”.

Woodside’s plan for the twin floaters is rumoured to be based on newbuild solutions, giving South Korean yards an edge thanks to the highly prolific and reputable projects that have previously been fabricated there. The engineering, procurement and construction work for the two floaters have been split into three packages, which will cover the hull, topsides and integration activities.

A total of five Asian candidates are likely to enter the bidding phase of the contract. The chosen yards are predicted to be the South Korean trio of Samsung Heavy Industries, Daewoo Shipbuilding & Marine Engineering and Hyundai Heavy Industries, which are up against Singapore’s Sembcorp Marine, plus a joint bid from China’s Offshore Oil Engineering Company (COOEC) and CIMC Raffles. It is suggested that these bids could be submitted as early as late March, or possibly early April 2020.

There will also be a contract awarded for project management services and the most likely victor appears to be Kellogg, Brown & Root (KBR). KBR previously carried out a concept definition study on Browse, while IntecSea Engineering has done conceptual work on the two FPSOs. The two 360-metre-long FPSOs will weigh 90,000 tonnes with a planned throughput capacity of more than 1 billion cubic feet per day of gas. The FPSOs are just one element of the Browse project however, as a giant offshore component is also required. The offshore component will consist of an 85-kilometre inter-field spur line and a 900-kilometre, 42-inch gas export pipeline addition to the existing North West Shelf LNG facility to receive and convert Browse gas into LNG.

A final investment decision will be made towards the end of 2021 with the two FPSOs set to be fully operational by 2026/27. This is fantastic news for the oil and gas community as large-scale projects like these are suddenly regaining popularity. The size and CAPEX of the Woodside project will create huge opportunities for consultants within the region and globally. Mentor IMC Group provides project resourcing solutions within the oil & gas and energy sectors within Asia via our Singapore-based office. Register your CV with Mentor IMC Group today and be the first to know about new opportunities in Asia! 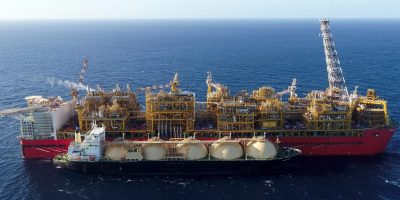 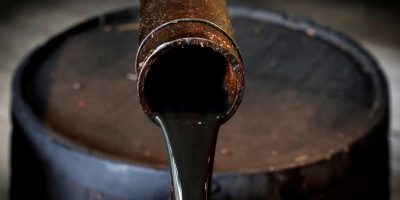