The wind farm already generates more than 310 megawatts of power to the national grid and will increase the country’s electricity supply by 13% in order to reach the 75% part of its energy mix generate by renewable energy. At the official launch on Friday President Kenyatta said “Kenya is without doubt on course to be a global leader in renewable energy.” The Lake Turkana Wind Power project (i.e. ‘the Project’) is located in Loiyangalani District, Marsabit County, Kenya. The project consists of 365 wind turbines, each with a capacity of 850kW, and a high voltage substation that has been connected to the Kenyan national grid through an associated Transmission Line; constructed by the Kenyan Government.

The project is powered by an international consortium of lenders and producers, which includes the African Development Bank. CAPEX for the project is around $700m, currently the largest private investment in Kenya’s history. The project is powered by the Turkana corridor wind consider as “the windiest place on earth”, a low level jet stream originating from the Indian Ocean and will generate sufficient power all year round, according to a government statement.

Also, Kenya Electricity Transmission Company (KETRACO) indicated Kenya will save Sh1 billion annually in fuel imports for electricity generation. Around 70% of its national electricity comes from renewable sources like hydro power and geothermal. In the past years, the country has invested in clean sources of energy. According to the Renewables 2018 Global Status Report, the country is 9th in the world for its geothermal power generating capacity (700 MW). 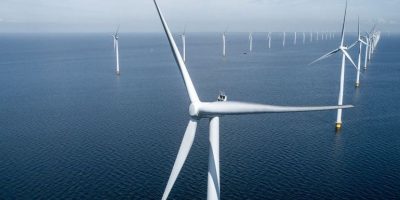 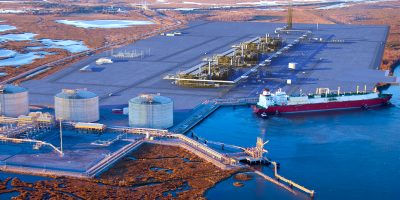