McDermott International from the US and its joint venture partner Chiyoda of Japan, have reached an agreement with California based operator, Sempra Energy to cover remaining work on the delayed Cameron liquefied natural gas (LNG) export project in Louisiana, US.

The $10 billion Cameron LNG project faced delays in late 2017 and early 2018. As many as 11,000 workers were on site last summer as McDermott International and Chiyoda pushed to get the project back on track. McDermott recently said that startup of trains 2 and 3 will be delayed until September 2020. The project was recently granted a deadline extension by the US Federal Energy Regulatory Commission (Ferc).

The new agreement “provides the opportunity for incentive bonus payments for achieving construction and commissioning milestones on specified dates for Trains 2 and 3,” McDermott said.

McDermott and joint venture partner Chiyoda, has provided engineering, procurement and construction for the project but has had to cope with huge losses on its earlier phases. McDermott also said the agreement aligned start dates “for any schedule-related liquidated damages to be consistent with the current schedule” and strengthens the commitment of the joint venture partners to complete the project according to the current schedule.

In response to the agreement, the operator, Sempra said “We believe it is reasonable to expect that the overall economics of Cameron LNG will not significantly change as a result of this agreement. Sempra Energy’s projected share of full-year run-rate earnings from the first three trains at Cameron LNG continues to range between $400 million and $450 million annually”.

Cameron LNG obtained approval from the U.S. Department of Energy (DOE) in 2012 to export up to 14.95 million tonnes per annum (Mtpa) or approximately 2.1 billion cubic feet (Bcf) per day, of domestically produced LNG to all current and future Free Trade Agreement (FTA) countries and non-FTA countries. This is the second final non-FTA authorisation issued to a liquefaction project in the U.S. by the DOE to date.

In 2014, the Federal Energy Regulatory Commission (FERC) issued the final environmental impact statement to construct and operate the liquefaction facility. FERC authorized the project in June 2014. 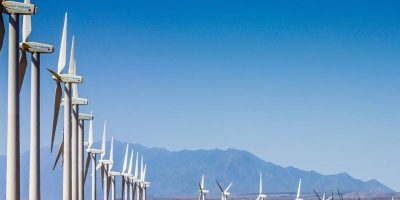 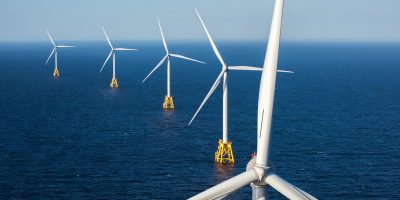 Wind is Booming in the US