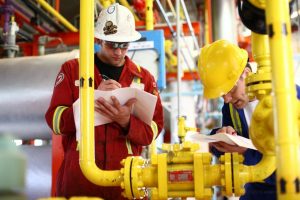 The oil and gas industry is experiencing an aging workforce and seen gaps in skills from the younger generation of workers.

Since the downturn in energy prices, the oil and gas industry has experienced a long period of stress and uncertainty. This, in turn, made investments in certain areas of the business such as training, learning, and development particularly challenging.

Last year we have seen encouraging shoots of recovery, and many in the oil and gas supply chain have a renewed sense of optimism. With the positive outlook comes fresh investment in opportunities in areas such as the North Sea. These opportunities have been grasped by several oil and gas independents, and drilling programmes have returned.

With the first quarter of the year coming to an end we can look back on strong indicators that the optimistic trend is continuing to rise. The largest UK Gas field in more than 10 years was recently discovered, which has amplified industry-wide hope, further fuelled by the recovering price of oil.

Could it be suggested that the industry is having a new lease of life?

Whilst there has certainly been an uptake of investments in leadership and workforce development by oil and gas companies the industry is nevertheless facing a skill shortage worldwide.

Companies are forecasting the return of skills shortages and the likely need to supplement the existing workforce with those less experienced in the required skills and awareness of the risks of our high-hazard industry.

By 2035, nearly 1.9 million job opportunities are projected in the oil and gas industry, but there is a concern from the experienced workers that the new generation will not have to skill set to take over these jobs.

The skills shortage is already becoming apparent. In fact, engineering positions have been among the hardest positions to fill in the US for nine years in a row.

Earlier this year the Global Energy Talent Index (GETI) report surveyed more than 17,000 industry professionals (in the UK) and confirmed the skills crisis the industry is currently facing.

The GETI report says cuts to graduate recruitment and apprenticeships during the oil downturn are to blame and the situation is due to worsen over the next five years. This will, in turn, result in increased costs and less productivity.

A further talent drain is also anticipated, with 42% of respondents saying they would consider a move to the renewables sector in the next three years.

Hannah Peet, managing director at Energy Jobline, said: “Competition between sectors remains as fierce as ever, but oil and gas employers are well set to succeed.

“Leaders and hiring managers recognise that the world has changed and the desires of young people are different, with only 30% of those aged under 25 believing that higher pay effectively attracts talent.

“The trick now is to respond by working to provide individuals with more opportunities to grow their careers, travel and work with new technologies.” 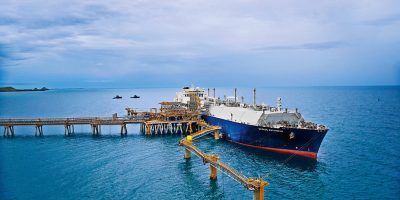 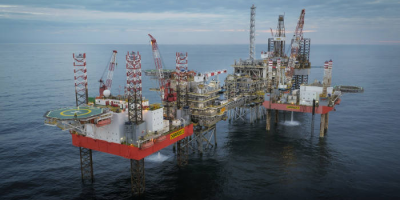