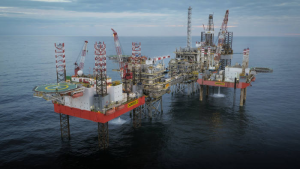 Neptune Energy founded in 2015 and headquartered in London is an independent exploration and production company with a regional focus on the North Sea, North Africa, and Asia Pacific. Last year Neptune Energy recorded profits of almost £700 million and delivered a significant increase in reserves estimates.

Neptune Energy also revealed plans to spend £95m on exploration in 2019, with seven wells to be drilled. Two of the exploration wells will be in the UK, one in the southern gas basin and the other a high potential high pressure, high-temperature prospect in the North Sea.

However, it is not all good new as Neptune earlier this week confirmed that its Fault Block 9 exploration well, drilled in the north-east of the Cygnus field late in 2018 was unsuccessful. Despite the unsuccessful drilling Neptune Energy managed to gendered pre-tax profits of £686 million last year, and sales of £1.9 billion.

In September of 2018 Neptune completed the acquisition of Norwegian oil and gas producer VNG Norge.

In addition, Neptune bought stakes in two North Sea fields from American based Apache for consideration of £55m. The purchase added 35% of the Seagull development and 50% of the Isabella project to Neptune’s portfolio. A final investment decision on Seagull was made in March of this year. Seagull is expected to initially produce around 50,000 barrels of oil equivalent (boe) per day (80 percent oil) across its 10-year design life.

Meanwhile, decommissioning programmes for the Minke and Juliette subsea tie-back facilities have been submitted to the UK Government.

Mr. Laidlaw, Neptune’s executive chairman, said: “We are delighted with the strategic progress Neptune has made during 2018. We have completed three important acquisitions in the period and have made significant strides towards our ambition of establishing Neptune as a leading international independent exploration and production company.

“Our high-quality, long life diversified portfolio provides us with a strong foundation for future growth. Our gas weighting offers a good balance at a time of oil price volatility and positions us well for the low carbon transition. We are excited by the high-quality opportunities available to us and look forward to delivering further growth in 2019.”

Chief executive Jim House said: “We have made excellent operational progress in 2018 and have achieved strong financial results for the period. Our robust balance sheet and high cash generation leave us well equipped to develop our internal resources, pay a dividend and capture value-enhancing acquisitions.

“Integrating EPI and VNG Norge and implementing important organisational and management changes has been a significant achievement for Neptune.” 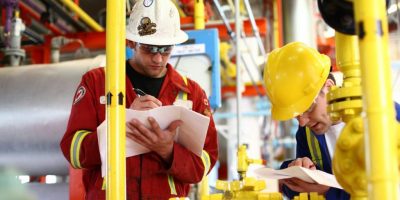 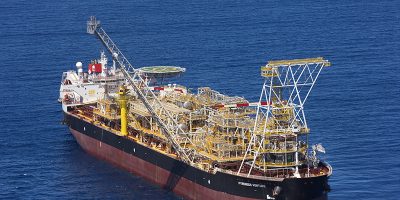