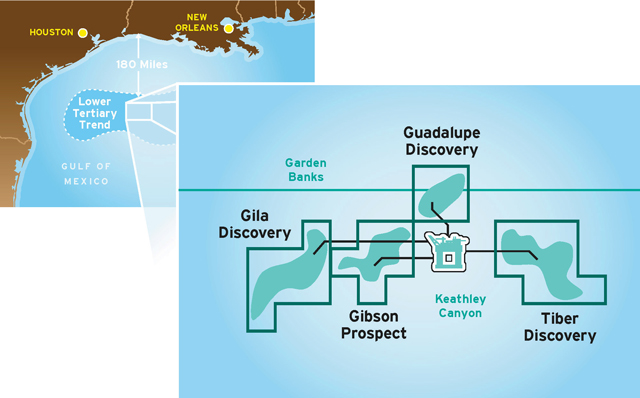 BP and Chevron entered a partnership to develop the Tigris project in the deep-water US Gulf of Mexico in 2015. This partnership has now been dissolved as Chevron announced their decision earlier this autumn not to pursue the potential development any further.

The original aim of the joint venture was to develop the discoveries of Tiber, Guadalupe and Gibson, all located in the Gulf of Mexico.

Tigris has been in the pre-front end engineering and design phase (Pre-FEED) and is conceptualised as a multi-field hub development for the area. The Pre-Feed lasted a lengthy year and a half.

In the 2009 discovery of Tigris, BP was the original operator in Keathley Canyon 102 that formed the backbone of the development. The decision to pull out are now leaving BP where they started, back in charge.

From the moment of discovery Tigris has been a challenge and therefor coming later in the development queue due to a range of factors. This includes challenging ultra-high pressure, high-temperature technology to cope with tricky Lower Tertiary geology, the spread of multiple discoveries across various blocks, and a remote location well removed from existing infrastructure.

The oil field is in the Keathley Canyon region of the Gulf of Mexico about 300 miles southwest of New Orleans in nearly 4,000 feet of water.

The Tigris project targets oil in a Paleogene-era layer of sand more than 30,000 feet under the ocean floor. Neither Chevron nor BP have commented on how much oil they estimate is in the reservoir.

Chevron’s decision to pull out of the Tigris projects comes a year after the company found some promising discoveries in Ballymore and the Shell-operated Whale. CFO Patricia Yarrington has told investor that the abandonment of Tigris should not be seen as a referendum on deep-water, but as chasing the highest-return projects.

However, BP is part of a very small club of offshore players that have continued to demonstrate an appetite for new operated development in the US Gulf. BP recently sanctioned the Mad Dog 2 production semi-submersible which is currently under construction in South Korea. The British energy-giant has also recently been focused on new opportunities around its existing hubs of Atlantis, Thunder Horse, Na Kita and Mad Dog to keep those facilities producing as close to full capacity as possible.

On challenge that needs to be addressed by BP quickly is to demonstrate to regulators that it is progressing work on the block to prevent the acreage from reverting to the government as the Tigris lease is past its primary term. 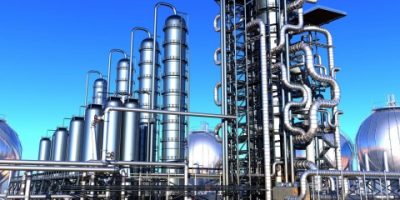 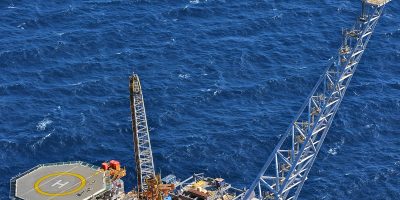