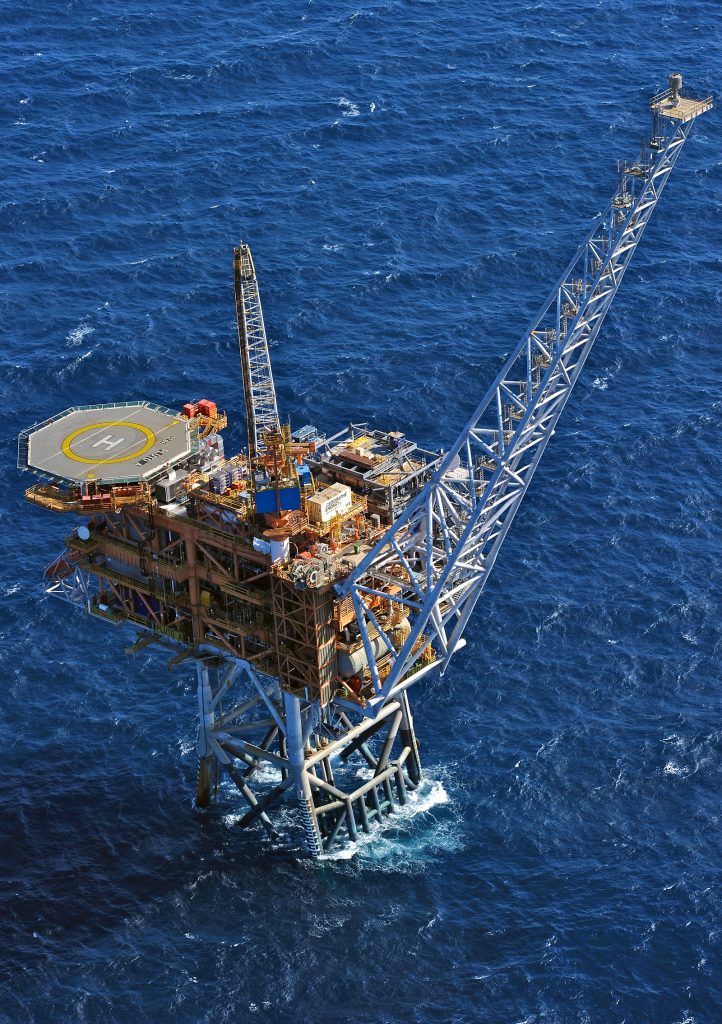 The Pluto Liquefied Natural Gas (LNG) Project is located 190km north-west of Karratha, in Western Australia, in the Northern Carnavon Basin and became operational in 2012.

The project is a joint venture between Woodside, the operator, with a 90 percent interest and Tokyo Gas (five percent) and Kansai Electric (five percent).

Since 2012 the Pluto Platform has processed gas from the Pluto and neighbouring, Xena, gas field. The Pluto LNG field is estimated to contain around 4.4 trillion cubic feet (tcf) of dry gas. Xena, the smaller of the two field, has a total dry gas recoverable reserve volume of 0.6tcf. The Pluto LNG project’s total capital expenditure (CAPEX) was A$12bn.

Earlier this year in June TechnipFMC received a contract from Woodside to carry out an upgrade on the Pluto Platform. Under the contract TechnipFMC is responsible for engineering, procurement, construction, installation and commissioning (EPCIC) works of the 1500-tonne Pluto Water Handling Module. The module will consist of facilities for water separation and treatment, as well as upgraded power generation units.

MMHE suffered badly during the downturn in the industry but are now expecting to see improvements in offshore spending by oil majors, which “augurs well for order book replenishment” as oil prices now hover around US$ 70 – US$80.

The Pluto module will eventually be transported from Malaysia to Western-Australia and installed atop the platform.

Interestingly, TechnipFMC is a major shareholder in the Malaysian contractor. When Woodside awarded TechnipFMC as the main EPC contractor in 2017 they were heavily criticised by the Western Australian services sector. Australia has no prescribed local content target, but there is a legal requirement that natural resource projects provide “full, fair and reasonable opportunity” to Australian companies to supply goods and services to a project. In response to the criticism a Woodside spokesperson made it known that the company spent A$3.1 billion as an operator on local content and services supporting Australian jobs and businesses. 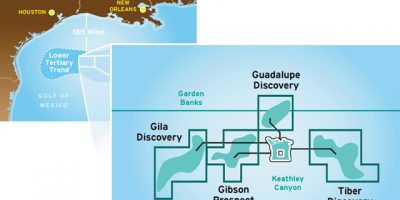 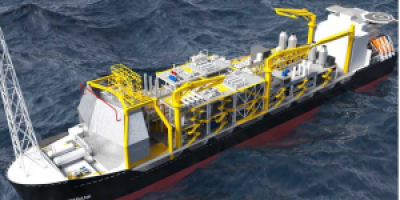