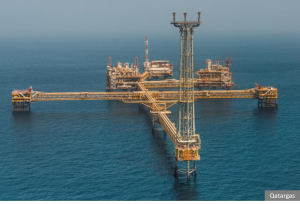 Natural gas of Qatar’s northeast coast was first discovered in 1971, and no one could have known how important the find would prove itself to be in later years.

After 15 appraisal wells had been drilled over a period of 14 years it was established that Qatar’s North Field was the largest non-associated natural gas field in the world. The field holds recoverable reserves of more than 900 trillion standard cubic feet, equal to approximately 10% of the world’s known reserves. A moratorium was then imposed in 2005 by Qatar stating they needed “time to study the impact on the reservoir from a rapid increase in output.”

The 12-year self-imposed ban has now been removed and two new giant project are being undertaken. The first being the North Field Expansion Project operated by Qatargas.

The design of these offshore jackets for the new North Field expansion project is an important step towards awarding the procurement, fabrication and installation contract by the end of 2018, which will lead the way to start the 2019 drilling campaign.

The North Field Expansion projects work scope consists of six wellhead jackets, each likely to weight upwards of 1500 tonnes. Whilst work on the offshore jackets has been offered first, a separate tender process is expected to be offered and carried out at a later stage. Several key contractors are thought to be invited by Qatargas. The contractors include McDermott, Saipem, Sapura Energy, TechnipFMC, Subsea 7 and Larsen & Toubro.

US giant McDermott, Norway-listed Subsea 7, Italian Saipem and UK based TechnipFMC are on Qatargas short list for the tender and are all competing for a major Engineering, procurement and construction contract centred on offshore infrastructure required for its giant North Field.

Subsea 7 are likely to partner with Singapore-based Sembcorp Marine as either a consortium partner or a sub-contractor sources suggest. McDermott is expected to partner with local Qatari yard Nakilat-Keppel Offshore Marine as they have had a long-term memorandum of understanding with the US-based contractor.

The second new project announced since the lift of the ban is a new gas project in the southern sector of the North Field. Qatar Petroleum has entrusted Qatargas to execute the mega project. Earlier this year Qatar merged two of its LNG producers, Qatargas and RasGas, under on single operator, Qatargas. Shareholders for the merged Qatargas includes Qatar Petroleum, ExxonMobil, Total, ConocoPhillips, Shell, Mitsui and Marubeni.
Tender documents were recently released to four pre-qualified contractors for work on the first phase of the North Field Sustainability project.

The work scope is understood to include two nine-slot wellhead platforms, including topsides, jackets and pile. In addition, a new riser platform including topsides, jackets and piles is also included in the scope. Two offshore jackets along with drilling decks have been included in the project’s optional work scope. Bids are expected to be submitted by early October.

Contract for the first phase of the North Field Sustainability project is expected to be awarded by first quarter of 2019 sources have suggested.
The awarded scope is part of a larger wide-ranging offshore scope, which consists of six wellhead platforms, jackets and associated intra-field and main trunk lines to shore. The shore facilities will be integrated with the three new LNG trains.

Project watches and sources close to the Qatargas North Field Sustainability project has named McDermott as the front-runner for the contract. As mentioned the work scope is understood to include two nine-slot wellhead platforms, including topsides, jackets and pile. In addition, a new riser platform including topsides, jackets and piles is also included in the scope. Two offshore jackets along with drilling decks have been included in the project’s optional work scope.

A second source has also confirmed McDermott to be in the driving seat for the offshore project (North Field Expansion Project), but a deal is yet to be officially signed.  The contract is likely to be valued between US$700 million and US$800 million and McDermott are believed to be partnering up with local Qatari yard Nakilat-Keppel Offshore Marine. 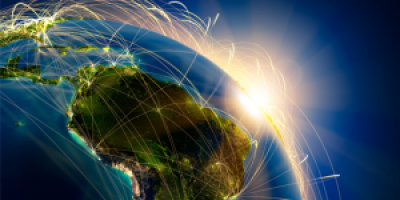 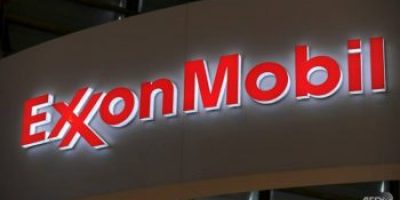