Ca Voi Xanh, or the Blue Whale field located in Vietnam has an estimated 150 billion cubic meters of reserves. The project, an offshore pipeline will feed four power plants to be built in Vietnam’s Quang Nam province. 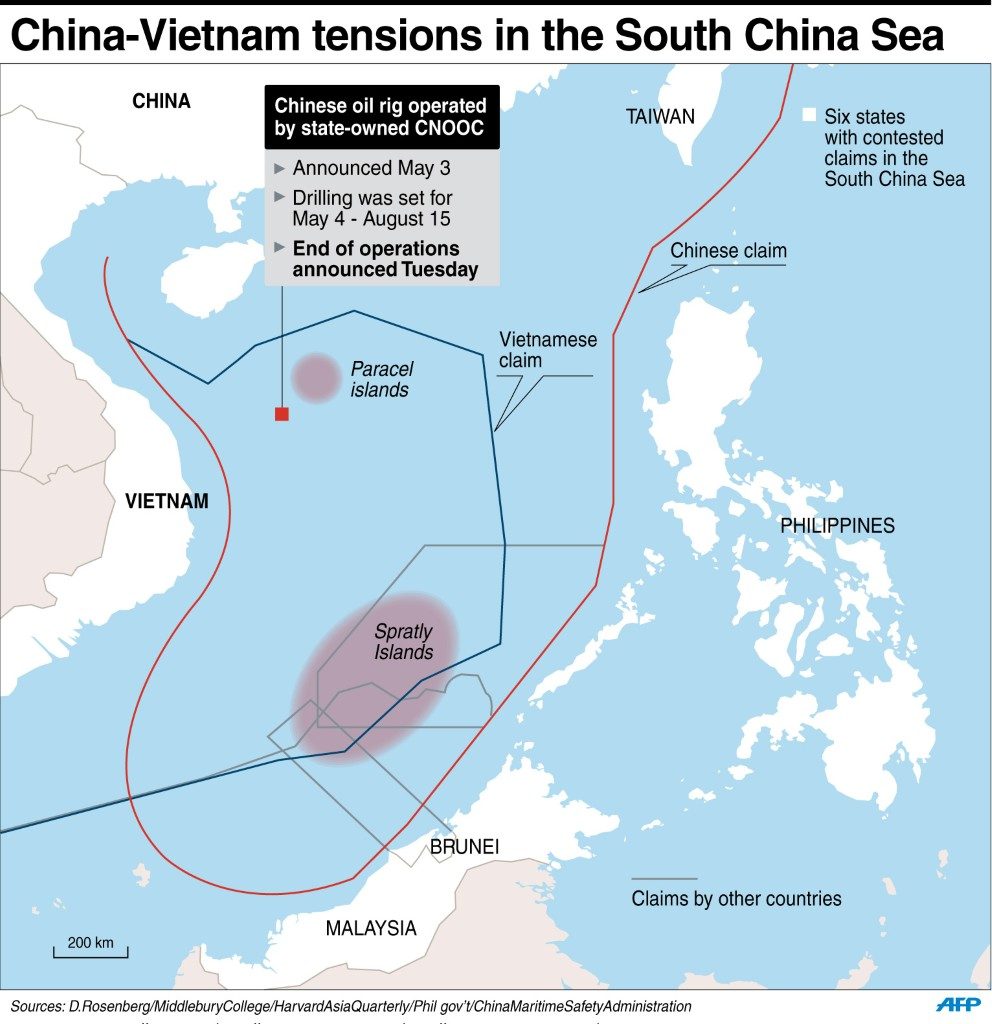 The Blue Whale Field is located in Field 118, which extends from Vietnam’s shoreline and falls within Vietnam’s 200 nautical mile exclusive economic zone. However, China also lays claims to the same rights to Block 118 via the notorious so-called nine-dash line.

The controversial nine-dash line is used by China to claim more than 90 per cent of the energy-rich South China Sea. China’s claims start 50 nautical miles off the coast of central Vietnam and comprises the eastern third of the block.

The planned drilling location is approximately 88 kilometres off Vietnam’s shore, at least 10 nautical miles outside the nine-dash line. Although technically not falling under China’s nine-dash line the drilling done by ExxonMobil will drain the same basin China was exploring in 2014 with its deep-water drilling rig Haiyang Shiyou 981.

The gas field holds around three times that of the nation’s current largest gas project. PetroVietnam has said it could eventually fuel four gas-fired power plants with a total capacity of 3 GW, while a planned expansion phase could provide enough gas for an additional 5750 MW plant.

ExxonMobil is to build the 88-km pipeline to collect the gas field to shore, whilst PetroVietnam will build a gas treatment plant and the powerplants.
A decisive step has recently been taken by ExxonMobil by inviting bids for front-end engineering and design (FEED) work. Earlier in the year a pre-qualification exercise was completed and the qualifying companies is understood to includes engineering majors such as TechnicFMC, WorleyParsons and McDermott including others.

The FEED work is understood to include the offshore field development, as well as onshore elements. The offshore development concept includes a series of wellhead platforms connected to a subsea gas gathering system, and a subsea gas export pipeline to shore. The impurities in the Blue Whale gas stream will be treated onshore rather than on an offshore platform.

Interestingly, Spanish oil giant Repsol was forced to declare force majeure on its $2 billion Ca Rong Do (Red Emperor) after Chinese government’s territorial claim affects area for development. The offshore field situated in Block 07/03 in the Nam Con Son basin, well within Vietnam’s exclusive economic zone. However, as it is located within the nine-dash line Repsol and PetroVietnam has bowed to pressure from the Chinese government over maritime territorial claims. Malaysian Foreign Minister Anifah Aman said when speaking in the Malaysian Parliament that “Malaysia’s stand is that all geographical aspects or maritime features which are within Malaysia’s maritime jurisdiction belong to Malaysia”. This view is shared among other South East Asian (SEA) countries and the suspension on Repsol’s Ca Rong Do projects has sparked political negotiations between SEA and China.
This makes the $10 billion Ca Voi Xanh, or the Blue Whale Project a very interesting project to watch as it could impact how energy resources are distributed between countries in the South China Sea. 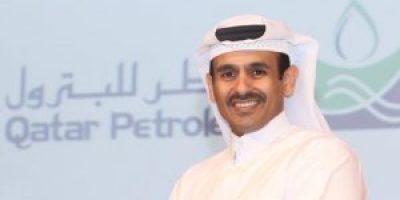