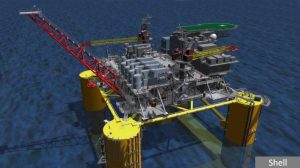 Energy Operator Giant Royal Dutch Shell PLC announced that they have reached FID for their deep-water development project, Vito, to be based in the GoM. Their decision is to be swiftly followed by the construction and fabrication of new subsea infrastructure. The Vito field will consist of eight wells with a gas lift measuring 18,000ft in length. It is Shell’s attempt at a simplified newbuild 24,000-tonne FPU (floating production unit) that includes a 15,000-tonne hull and 8,800-tonne topsides. The company said the Final Investment Decision was made with a profitable, break-even price estimated to be less than $35/bbl, making it “a very competitive and attractive opportunity industry-wide”, as claimed by Shell’s Upstream Director. He goes on to say, “Our ability to advance this world-class resource is a testament to the skill and ingenuity of our development, engineering and drilling teams.”

The aforementioned price was calculated by all forward-looking costs associated from FID, however, the company have yet to reveal the project cost. A Houston executive of the company’s has informed that reconsidering their original advanced-recovery scheme for Vito enabled Shell to only use 60% of their capital budget (although other sources suggest that their cost estimates were reduced from the initial projections three years ago by more than 70%). The Oil & Gas major have attributed the decrease in costs to the simplified design and partnerships for the designs of the wells, topsides and subsea equipment. The planned modular designs combined with more efficient drilling and production demonstrate how the deep-water sector can, once again, become economical.

Vito will be operated by the Anglo-Dutch supermajor, who own the majority (63%) of the project, whilst Norway-based company Statoil possess the remainder. The field, discovered in 2009 in Mississippi Canyon block 984 , is located in over 4,000ft of water off the south-west coast of New Orleans by roughly 150 miles. It will be Shell’s 11th deep-water host in the Gulf of Mexico region. Shell estimate that Vito will reach peak production of 100,000 boe per day and 100 MMscf/d of gas, and has recoverable resources of 300mil boe, as indicated by the initial sub-salt discovery well drilled nine years ago. It is due to start producing oil in 2021 – a year after construction activities are due to be completed.

Concerning the contracts for the Vito development, the anticipated value could be anywhere between $250mil – $500mil. French contractor TechnipFMC are currently considered to be the leading contender for the subsea production system that will be linked to the semi-submersible production unit. Furthermore, Sembcorp, a Singaporean company, received rights to construct the semi-sub’s topsides and hull for which they signed a letter of intent with Shell Offshore Inc. It is understood that the field’s SURF equipment is divided into packages that are likely to be awarded to US Gulf contractors, although Jumbo Offshore seem to be in the leading position for the facility installation contract.

With Mentor IMC Group expanding our office in Houston, Texas, we recommend sending us your CVs to be notified of and considered for Oil and Gas job opportunities ! 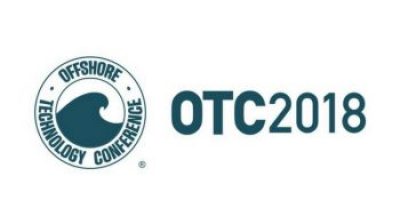 OTC 2018: 100 offshore projects to be sanctioned this year, Mentor in the front line 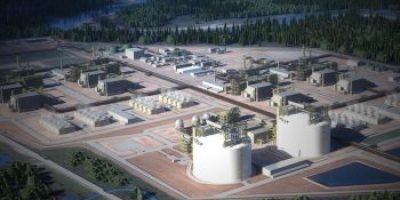