The Marjan Field- a $12 billion dollar opportunity for contractors 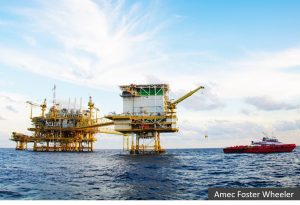 The Marjan Development project is predicted to be Saudi Aramco’s largest upstream development project in 2018 and is gaining attention from international contractors as they queue up to participate in the tendering process for two giant offshore engineering, procurement, construction and installation contracts. In February Aramco began the chase for several onshore EPC packages.

In addition to the two offshore packages mentioned, the work-scope is also said to include at least five subsea trunk lines to the already existing Tanajib Gas plant and several other tie-in and wellhead platforms.

In February Saudi Aramco began the chase for several onshore EPC packages for the Marjan Development project. It is predicated that Aramco will present at least five different packages to tenderers.

The first onshore package comprises of an expansion of the existing Tanajib plant which will process an additional 300,000 bpd from the offshore Marjan field.
In addition, it is estimated that at least four additional packages have been offered to contractors for the creation of a new gas plant at Tanjib, which will process 2.790 billion cubic feet per day of gas and 85,000 bpd of condensate from the Marjan, Safaniyah and Zuluf offshore fields.

The onshore packages are estimated to be valued between $6 billion and $8 billion making the Marjan field a huge opportunity for EPC contractors and a project to keep an eye on in the following months. Aramco has used the Marjan Project to further strengthen its IKTV proposition concerning the creation of oil and gas jobs opportunities for Saudi citizens and local firms. 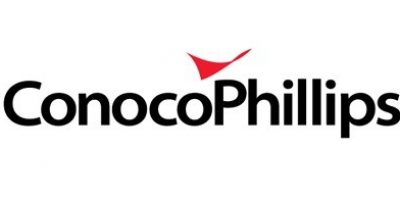 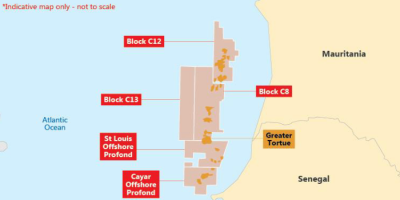