LNG projects to watch for 2023

In the next 12 months, several LNG projects are expected to reach interesting phases and milestones. With the conflict in Ukraine still unresolved, there is continuing uncertainty for the LNG market particularly in Europe, while international supplies continue to make up for gas previously supplied by Russia.  A milder winter has helped with the rebuild of EU storage, however, regasification capacity continues to be a concern with several EU projects looking to address this weakness.  In the US both production and export of natural gas are currently expected to increase through 2023-24, significantly driven by European needs.

Six LNG projects to watch include:

With the continued importance of these, and other, LNG projects worldwide, Mentor has an ongoing need for experienced contract and permanent staff across a range of engineering and project management disciplines.  Register your CV here now. 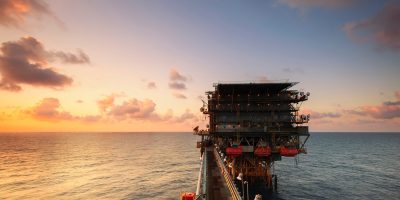 Offshore projects to watch for 2023 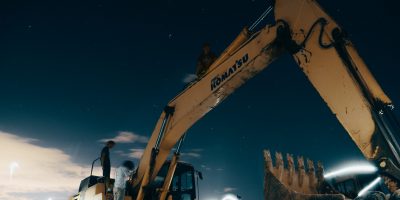