Premier Oil recently announced that they have returned to profitability as group production reached record levels for 2018. Production levels for the year rose to 80,500 barrels of oil per day (bpd), from 75,000 in 2017.

The sharp increase in bpd outputs are in part a result from the output from the Catcher area in the UK central North Sea. At sanction Catcher was expected to plateau at 50,000 bpd, but instead plateaued at 66,000 bpd in the fourth quarter of last year.

An additional further two Catcher Are a tieback projects are expected to be sanctioned by Premier Oil and its partners, Catcher North and Laverda. The two are expected in the first half of this year.

Premier Oil, the British London-listed operator recorded pre-tax profits of £120m in 2018. This is an incredible turnaround from the losses of £278m in 2017. The losses in 2017 were written down due to a sweeping financial restructuring.

A third production well is planned to be drilled by Premier Oil on the Solan field, which came on stream in 2016 in the West of Shetland following lengthy delays due to bad weather and budgetary issues. The Solan filled is still in the running for handling oil from other companies’ nearby fields.

In 2018 UK divestments included a 30% interest in the Esmond Transportation System to Kellas Midstream and stakes in Babbage to Versus Petroleum.

Premier Oil’s group production is expected to return to 75,000 bps this year due to disposals.

“The group is ahead of plans to restore balance sheet strength and remains focused on consistently delivering free cash flows.  “Growth projects such as Tolmount, Zama (Gulf of Mexico) and Sea Lion (Falklands), together with promising exploration in Mexico and Indonesia, are being advanced within a disciplined financial framework.” 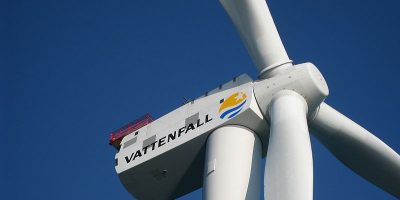 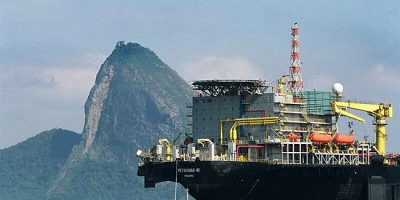