The US Gulf Coast region is the largest refining centre in the United States and approximately half of the country’s refining capacity is in the area. As of February 2017, the region had 52 operating refineries with combined crude distillation capacity totalling approximately 9.5 million barrels per stream day (bpsd).

In March 2017, ExxonMobil announced US$ 20 billion worth of investment through 2022, to expand its chemical and oil refining plants on the US Gulf Coast, with the aim of creating a downstream manufacturing powerhouse along the US Gulf Coast. This is only one example of large investments being made into the region by multinational, large scale companies. 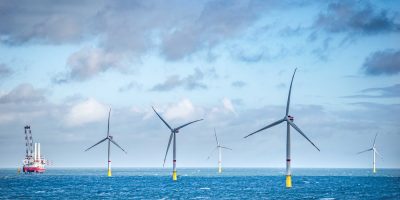 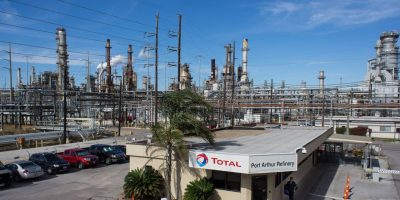