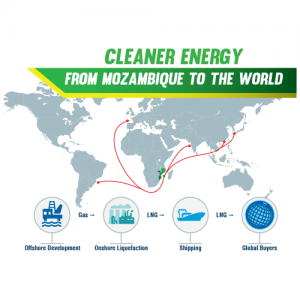 Mozambique are looking to establish the country as a world leader within the LNG sector through heavy investment in multi-scale projects. Foreign energy giants such as ExxonMobil and Eni are investing heavily on billion-dollar projects such as the Rovuma LNG Export project, the Mozambique LNG project and the Coral Sul project.

US-energy giant ExxonMobil has in partnership with Eni and CNPC submitted development plans to the Mozambican government for the first phase of the Rovuma LNG export project.

ExxonMobil intend to design and build two liquefied natural gas (LNG) trains which will each produce 7.6 million tons of LNG per year.

The Rovuma project’s gas field is located in the Mamba field in block four offshore Mozambique and production is expected to commence in 2024.

The joint venture is also backed by its partners Galp, Kogas and Empresa Nacional de Hidrocarbonetos, each of which hold 10 percent interest in the project. A final investment decision (FID) is expected in 2019.

Another major player for the development of LNG in Mozambique is Anadarko Petroleum. Anadarko is leading a consortium consisting of Japan’s Mitsui and India’s ONGC and the national oil company of Mozambique, ENH, as well as Bharat PetroResources, PTTEP and Oil India Limited for the Mozambique LNG project.

Mozambique LNG is located offshore Mozambique in Area one and is estimated to have reserves at about 75 cubic feet with an initial production rate of 12.88 million tonnes of LNG per year when completed in 3023/24. However, the consortium is planning on expanding the plant every five years to add more capacity.

EDF of France has recently signed a 15-year contract to buy LNG from the Mozambique LNG plant, whilst Tokyo Gas of Japan and UK based Centrica early in June 2018 signed a 20-year purchase agreement.

A final investment decision for the Mozambique LNG project is scheduled for the first half of 2019.

A third large investment for the country is a consortium led by Eni of Italy whom last year gave the go-ahead to th US$8 billion floating LNG project, Coral Sul. The Coral Sul LNG project has a capacity of around 3.4 million tonnes per year and are targeted to start production in 2022. The Coral Sur filed is located offshore Mozambique in block four.  Construction of the hull began on the 6th of September whilst construction of the floating platform began last March in Singapore. 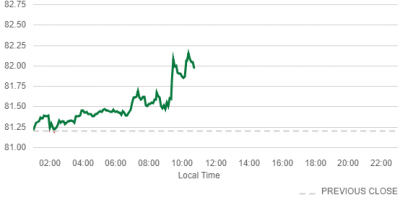 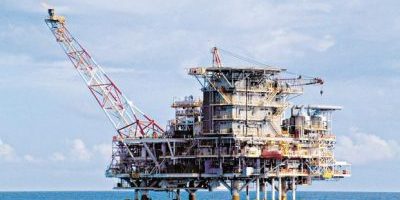