Repsol and Google has announced that the two giants will be teaming up to boost oil refinery efficiency.

Repsol is hoping to cut cost and boost margins through deploying the technology group’s big data and artificial intelligence tools across its refineries, starting with Tarragona Industrial Complex.

Although the match might seem unlikely it is not the first of its kind.

Since the oil price crash in 2014, energy companies have been forced to reduce spending and thus turning to the use of new technology. The aim is to become more efficient, and increasingly, to improve revenues.

Google’s technology will be used to analyse hundreds of variables that measure pressure, flows, temperature and processing rates among other functions for each unit at Repsol’ s Tarragona refinery. This marks a pioneering challenge in the global refining industry.

Management of Tarragona refinery involves around 400 variables, which demands a high level of computational capacity and a vast amount of data control, or in other words, an unprecedented challenge in the refining world. Until now, the highest numbers of functions digitally intergrated in an industrial plant is around 30 variables.

Tarragona is a 120,000 barrel-a-day oil refinery on the east coast of Spain, close to Barcelona. Repsol hopes that Googles Cloud ML, a machine learning tool, will boost margins by 30 cents per barrel at the facility. This could translate to $20m annually for the Tarragona refinery. The plan is to roll out this technology to Repsol’s five other refineries in the future.

However, the use of artificial intelligence (IA) has left energy consultants and analysts speculation what it will mean for the workforce. Forecasts that automation could lead to job cuts in the long term have been raised. Maria Victoria Zingoni, Repsol’ s executive managing director of downstream said she does not believe deploying Google’s AI would force Repsol to cull its workforce.

“We are talking about enhancing capabilities of our people, not firing any people”. María Victoria Zingoni, Executive Managing Director of Downstream at Repsol.

Repsol’ s downstream business, which includes refining, marketing and distribution, generated an operating income of €558m between January and March of this year. This is significantly lower than the €663m in the same quarter last year, partly attributable to lower margins as oil prices rose. By deploying AI to all of their refineries, Repsol is hoping to increase revenue per year by $100m for its downstream businesses. 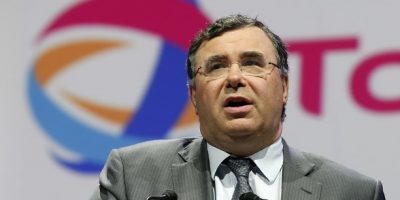 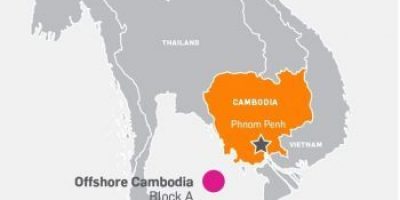