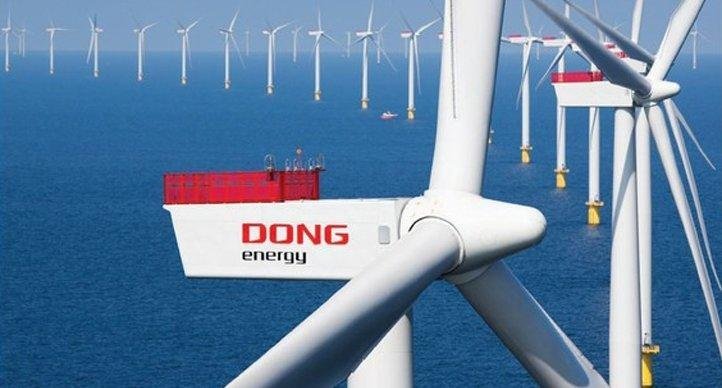 The series of recent contract awards will see three new offshore wind farm developments in English and Scottish waters. DONG Energy secured the contract for Hornsea 2 offshore wind farm (1.4GW) off the Yorkshire coast and EDPR and Engie sealed the Moray 1 (950MW) contract off Scotland, both of whom have guaranteed a new record low price of £57.50/MWh for the North Sea projects scheduled to come online in 2022-2023. The third offshore wind farm contract, for the Triton Knoll project (860MW) off Lincolnshire, was awarded to Innogy and Statkraft for a slightly higher price of £74.75/MWh. The three new offshore wind projects sanctioned by the UK government will collectively generate over three gigawatts of electricity, enough to power 3.6m homes.

In a similar auction in 2015, the subsidy cost of an offshore wind farm contract award was estimated to be between £114 and £120. Matthew Wright, the managing Director for DONG Energy UK mentioned in a statement on the company’s website: “This is a breakthrough moment for offshore wind in the UK and a massive step forward for the industry. Not only will Hornsea Project Two provide low cost, clean energy to the UK, it will also deliver high quality jobs and another huge boost to the UK supply chain.”

With the cost having more than halved in two years, offshore wind energy produced in the UK will now be cheaper than nuclear power for the first time. The cost of subsidies for the UK’s Hinckley Point C nuclear power plant project was £92.50 per megawatt hour in comparison. Nuclear power still plays a big part in UK energy production, with over 21% of the nation’s power coming from its 15 nuclear reactors. However, almost half of the UK’s current nuclear capacity is set to be retired by 2025.

The industry is set to invest £17.5bn in the UK between now and 2021, creating thousands of job opportunities in the wind energy sector. Bigger turbines, higher voltage cables and innovation, as well as the downturn in the oil and gas industry have all played a part in the dramatic fall of offshore wind energy costs. Some of the latest offshore turbines stand at skyscraper heights of over 200 metres tall with their size and production capacity set to continuously rise in the 2020s. 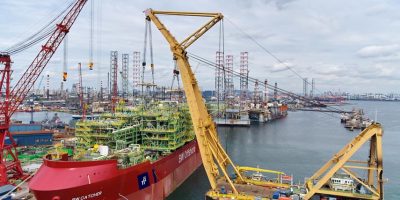 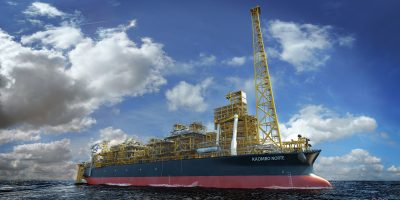